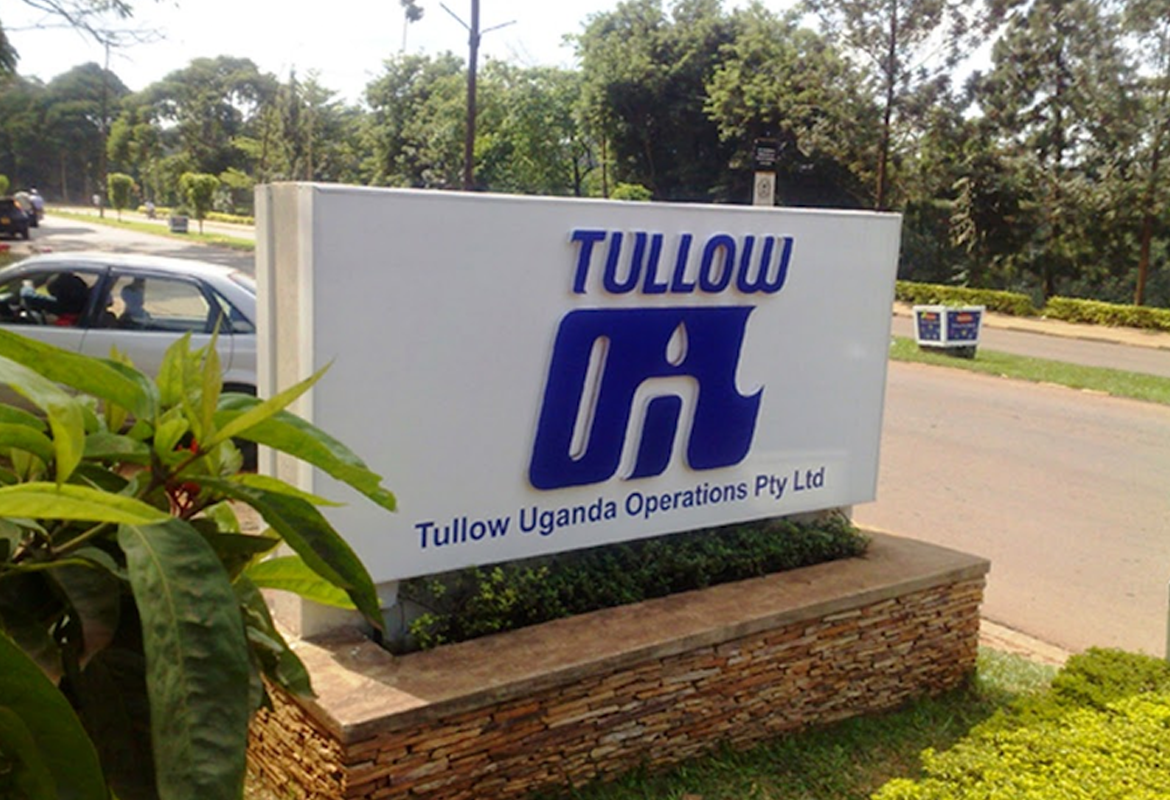 Following the completion of the farm-down of 66% of its assets in Uganda to CNOOC and Total in 2012, Tullow was issued with a CGT assessment by the Uganda Revenue Authority (URA) of approximately $472m. Tullow paid 30% of the assessment (approximately $142m) as legally required to launch an appeal.

The ruling from the TAT is lengthy and deals with a number of different issues and will therefore require significant further legal evaluation. However, Tullow can confirm that the TAT has ruled against Tullow on the key issue of the express tax exemption contained in the Production Sharing Agreement for Exploration Area 2 (EA2 PSA).

The TAT has calculated Tullow’s CGT liability for the farm-downs, including certain reliefs, to be $407m, of which $142m has already been paid by Tullow. Tullow believes that the amount already paid exceeds its liabilities in relation to CGT on EA1 and EA3A. However, there are specific points in the ruling that Tullow may wish to challenge relating to these two Areas.

A specific CGT exemption was included in the EA2 PSA. Tullow is extremely disappointed that the TAT ruled that the then Minister of Energy did not have the legal authority to grant such an exemption. Tullow believes that the TAT has erred in law and Tullow will challenge the EA2 assessment through the Ugandan courts and international arbitration but hopes that further direct negotiation with the Government can resolve this matter. Tullow considers, based on external legal advice, that the international arbitration tribunal will award in its favour.

“Tullow is very concerned by this ruling which ignores a contractual term signed by a Government Minister in Uganda. Tullow is Uganda’s largest foreign investor and a major taxpayer. Over the last 10 years, Tullow has spent $2.8 billion in Uganda and discovered 1.7 billion barrels of oil. This money was spent by Tullow on the understanding that our contracts with the Government, which contained important incentives to invest that were vital at a time when no oil had been discovered in Uganda, would be honoured. We will now carefully consider all our options to robustly challenge this ruling.”